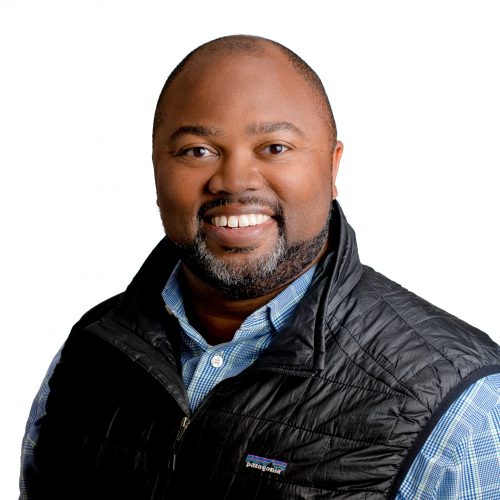 Rise of the Rest

David Hall is a Partner at Rise of the Rest Seed Fund and is responsible for investment sourcing, execution, and oversight for Revolution’s new and existing portfolio companies. David began his career with Revolution in 2006, serving as an investment professional for Revolution and has been working with the portfolio companies ever since. David has worked closely with and served as a Board member or observer for several of Revolution’s investments, including those in RevolutionMoney (American Express), Booker (MindBody), Vinfolio, BenchPrep, Understory, and Freightwaves.

Prior to Revolution, David was with The Washington Post Company as Director of Planning and Development. In this capacity, he managed corporate M&A and investments and launched new print and digital publications.  Earlier in his career, David held positions as an executive at Akamai Technologies, Inc. and senior financial analyst for Morgan Stanley & Co. Inc.

David received a B.A. in Economics from Morehouse College and a Masters in Business Administration from Harvard Business School.