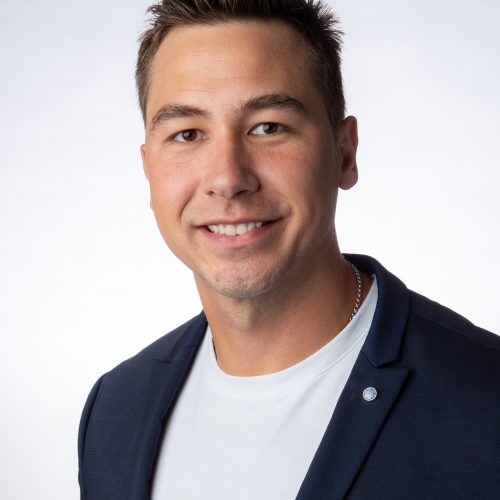 J-Si Chavez was born in Mexico, grew up in San Diego and got his start at Channel 93.3 as the morning show’s “Man on the Street.”

In 2006, the legendary Kidd Kraddick brought him to Dallas to join the cast of the Kidd Kraddick in the Morning where he quickly connected with a national audience. For 4 seasons, he was featured on FOX’s syndicated tv show, Dish Nation.

Since the passing of Kraddick, J-Si has stepped in as the captain of the ensemble cast that is The Kidd Kraddick Morning Show (heard locally on 106.1 KISSFM) and also hosts The Hollywood 5, a weekend show heard on nearly 100 stations.

Personally, J-Si is married to his wife Kinsey and has 2 children, Cason and Chloe.

All Sessions by J-Si Chavez