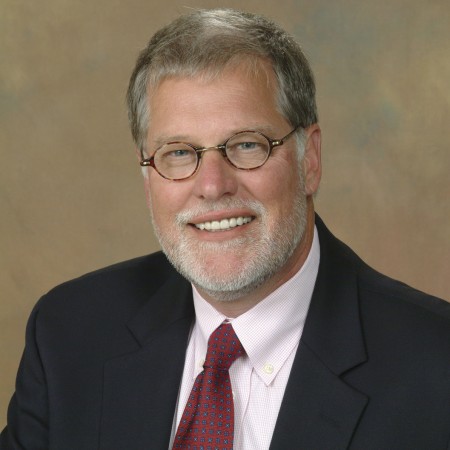 University of Texas at Dallas

Mr. Kimzey is a successful CEO, board advisor, strategist and academic. An experienced leader with knowledge and understanding in a variety of markets, Kimzey believes the foundation of any company’s success is grounded in market and customer-facing activities. He acts entrepreneurially in most situations and values execution skills and a culture of trust and accountability in companies he has been a part of.

Mr. Kimzey’s career began at Mostek, a Dallas based semiconductor manufacturer, where he served in planning and marketing roles. He left Mostek in 1982 to start ProNet with the financial backing of L.J. Sevin. ProNet, a wireless and systems company, grew rapidly in the 80’s, completing an IPO in 1987 and the eventual sale of the company in 1997. After the sale in 1997, Mr. Kimzey worked on several start-up projects of interest and then joined the venture firm of Sevin Rosen Funds as a General Partner in 1999. There he focused on wireless and software investments, especially software ideas focused on software as a service. His most successful projects, have all had a common thread; good management and quality advisors and investors.

Since 2007 Mr. Kimzey has served on the faculties of Southern Methodist University and The University of Texas at Dallas where he shares his lessons about innovation and new ventures with enthusiastic young entrepreneurs. He served as the Executive Director for the Institute for Innovation and Entrepreneurship at UT Dallas and is a frequent speaker and lecturer on the topics of innovation, investment and management. Over his career, he has served on 19 boards, four of which were public companies. Kimzey continues his work with new ventures and is an active angel investor and advisor.

All Sessions by Jackie Kimzey